Michael Jordan Biography – Everything You Wanted to Know

Michael Jeffrey Jordan, in short, known as Michael Jordan (MJ), the living legend of the Basketball game was born on February 17, 1963, in Brooklyn, New York. The hospital’s name was Cumberland Hospital, which is currently a homeless shelter named as Auburn Family Reception Center. Although he was born in Brooklyn, New York, later his family moved to Wilmington, North Carolina, and there he grew up.

The starting of his basketball career was not that smooth. As a sophomore, due to his low height, he struggled to get into his high school team, but later once he grew up to 6 foot 3 inch (current height 6 foot 6 inch), he started to influence the junior court.

In 1981, Jordan entered the University of North Carolina at Chapel Hill and owned a basketball scholarship to play under coaching legend Dean Smith. Smith and Jordan were considered to be the greatest coach-player duos in the history of college basketball. As part of the recruitment process, Smith sent this wonderful letter to Michael Jordan (from Darren Rovell’s Twitter account). In 1982, the immediate impact of getting lessons from Dean Smith was visible when he as a freshman was hitting the game-winning shot against Georgetown University in the national championship game. As a result, the University of North Carolina (UNC) won the NCAA Division I Championship title. This was not like any other winning shot. Jordan had the ball at the very last moment of the game, and Tar Heel (Jordan’s team) was down by 1 point. So it was a must-hit attempt for MJ, and he did it. Had he not been hitting the net, UNC would have lost the game for sure.

In 1983 and 1984 he was named as the NCAA college player of the year. In his junior year, Michael decided to leave college and join the NBA draft. In 1984 he was drafted by the Chicago Bulls. He was picked as the Rookie of the year(1985) after finishing his first season as a top scorer, averaging 28.2 points per game.

In the same year (1984) he was called for the Olympic team and won a gold medal as part of his team at the Los Angeles Olympic game.

After finishing the first season he became injured and missed the following season.

In 1985, MJ completed his graduation in geography.

Once he came back from injury the world was starting to see the emerging superstar of the basketball game at his best. Averaging 33 points per game he led the scoreboard for seven consecutive seasons in NBA.

During the 1986-87 season, Jordan became the only player after Wilt Chamberlain to score more than 3000 points in a single season.

Not only having excellent shooting statistics, but he also amused the spectators with his excellent diversity including dives, acrobatic dunks, and agility. He was awarded as the best defensive player as well. He won the most valuable player (MVP) award five times in his career (1988, 1991, 1992, 1996, 1998), and also awarded defensive player of the year in 1988.

Michael Jordan led Chicago Bulls to become NBA champion six times in the space of eight years. Chicago won the title in 1991,1992,1993,1996,1997,1998. Every year Bulls won the title, Jordan won the NBA Finals Most Valuable Player Award. What an achiever of the game!

In 1992, Jordan won the second Olympic gold medal as part of the US basketball dream team.

Next year, that means in March 1995 Jordan came back to his original love of basketball and started playing for Chicago Bulls again. That year he led the Bulls to the semifinal and next three consecutive years (1996,1997,1998) he led the Bulls to win the title.

Jordan retired again after the 1997-1998 season. After retiring this time he bought the share of the  Washington Wizards in 2000. He was also appointed as the operational president of Wizards. In 2001 he came back again from his retirement, gave up these roles, and started playing on the court for Wizard.

The basketball world was waiting for this day and everyone was excited to see his match again. He played for Washington Wizards in two seasons and then finally retired for the good in the year 2003 when he was 40 years of age.

It was undoubtedly a supreme career to remember that made him a legend of the game. He ended up with total of 32292 points maintaining an average of 30.12 points per game. He played as a guard in his career, but as we said earlier he was an all-rounder. A highly talented shooter and passer, acrobatic dunker, diver, unrelenting defender. Because of that, he got the nickname “Air Jordan”.

The Glorious Career in Summary:

Michael Jordan outside of his basketball life

In 1986 Jordan married Juanita Vanoy. They had two sons (Jeffrey Michael, and Marcus James) and one daughter (Jasmine Jordan). In 2006 that means after 17 years the couple divorced. It was reported that the divorce was settled at $186 million of that time, made it the largest celebrity divorce settlement at that time.

Michael Jordan is not only a successful basketball player but also a successful businessman, who has been running several profitable commercial ventures.

Nike made the distinguishing shoe “Air Jordan” for Michael Jordan.

In June 2010, Michael Jordan was ranked by Forbes magazine. He was ranked as the 20th most powerful celebrity in the world as he earned $55 million between June 2009 to June 2010.

When He is an Actor

This multi-talented athlete also appeared as a star in the “Space Jam” movie(1996). He was paired with Bugs Bunny and Daffy Duck in this mixed animated and live-action movie.

Jordan was involved with many charity including hosting his annual golf event from 2001 to 2014. It is known as Michael Jordan Celebrity Invitational. He founded a number of benefiting foundations like Make-A-Wish, the James R. Jordan Foundation, Cats Care, Opportunity Village, and Keep Memory Alive.

John Lochert
What started out as a way to capture our passion for sports of all types has turned into a resource providing you with high-quality information and tips to help you get more enjoyment out of your sport of choice. We also wanted to provide in-depth reviews on sporting gear to give you the information you need to make more informed decisions. 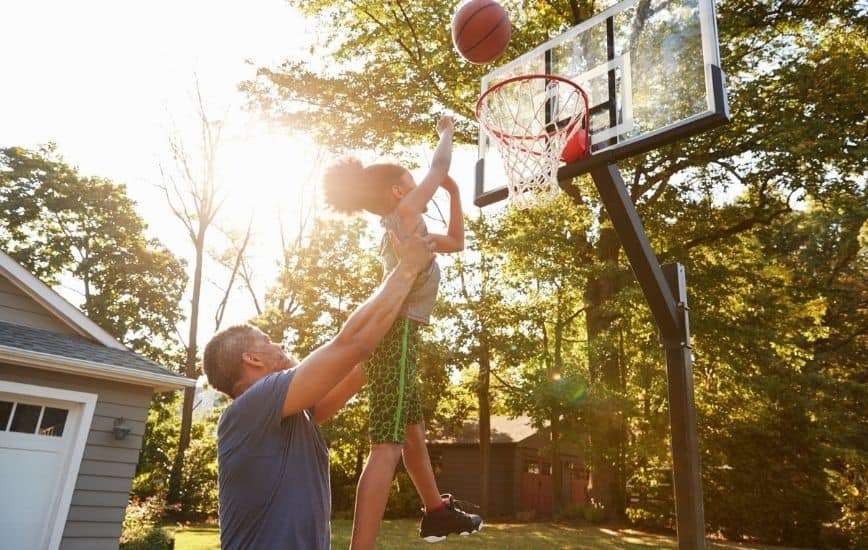 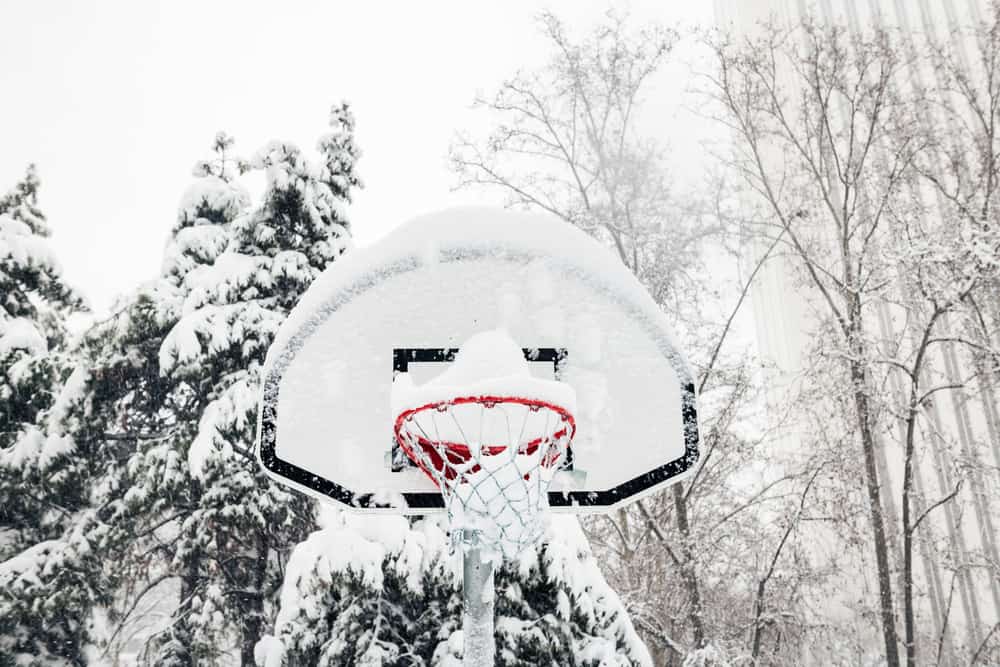